After reading into what the difference between Vector and Digital Graphics i found out that sketchpad was the first drawing program created that could create Vector drawings, this was created in 1960 by a man called Ivan sutherland. This was only made a few years after a man called Kirsch created Digital imaging. This program was a big influence for the program CAD (Computer aided Drafting). 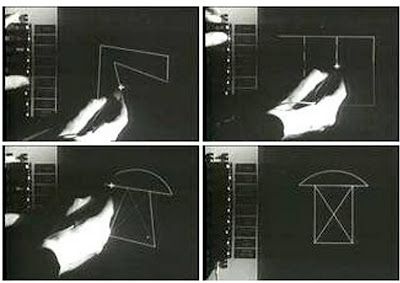 While pixels are actual block's of an image, Vector's are point's, line's, curve's and polygon's on an algebraic grid. These are called "primitives" which are the main structure's to Vector art. 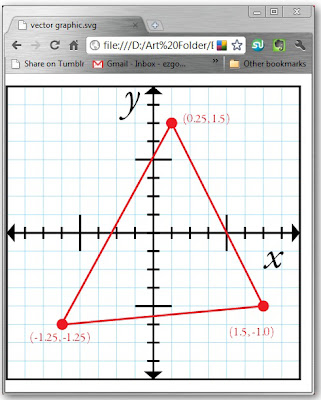 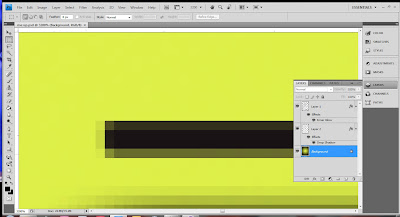 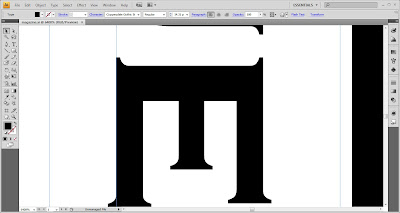 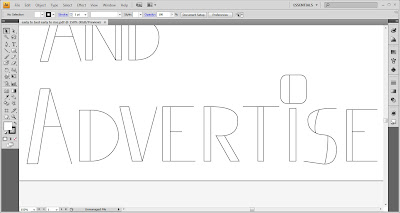 Vector Primitive image
As you can see close up to a vector image its flat and no pixelation, but when zooming into a digital image it becomes pixelated due to know use of lines and curves with point's.
Posted by Adam at 12:15

Adam
I am currently studying graphic design at a hnd level at salford university. i have a house in the salford area and i hope to acheive a placement in the degree for graphic design.